How the Goudys Used Orchard Concierge 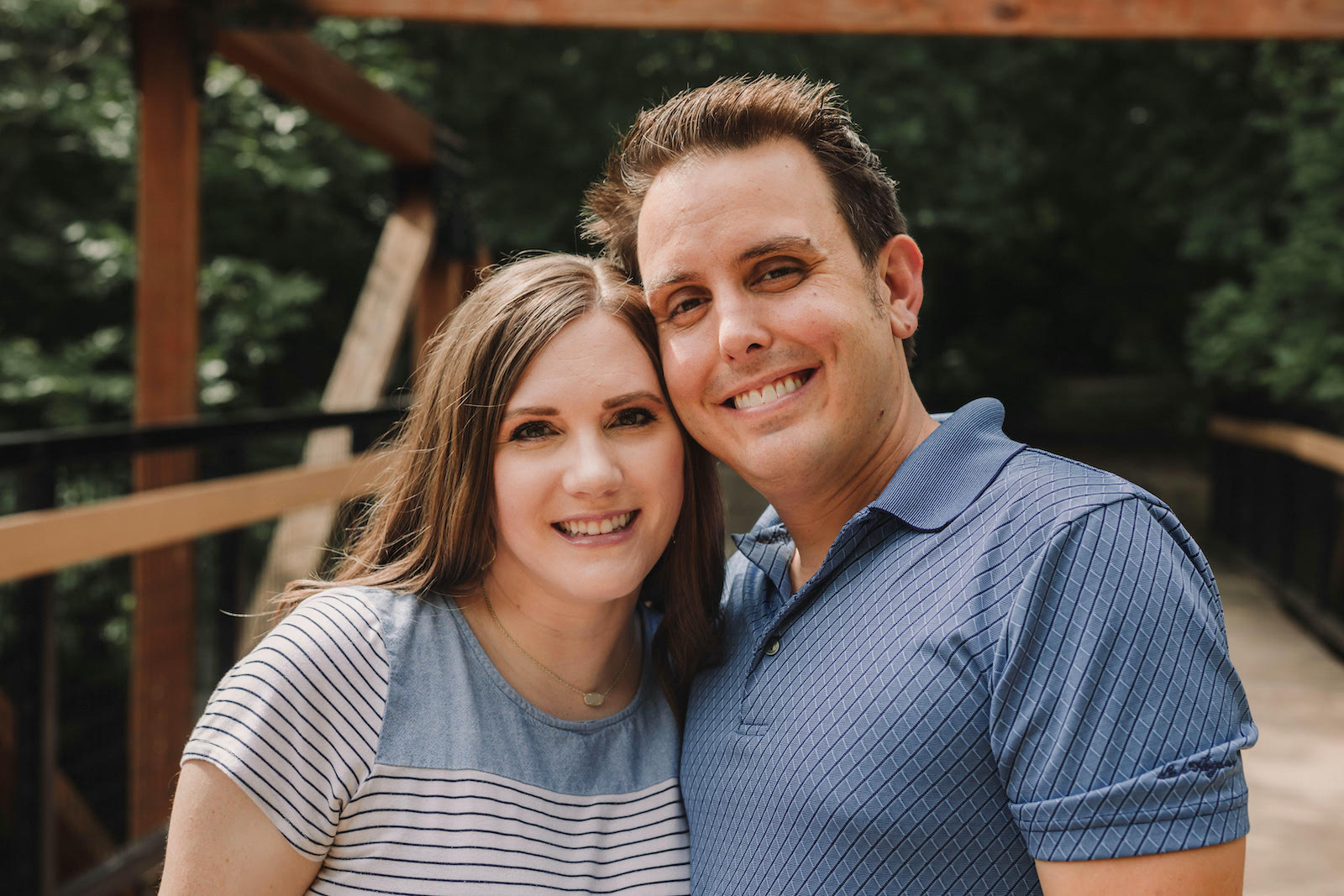 ‘It was time to upsize’

After 7 years in their home in the Northeast Dallas suburbs, Bekah and Lawrence Goudy knew it was time to move into a larger home. Their young family had grown to now include three small children, two cats, and two dogs. Finding a home with more square footage and a bigger backyard was key.

Also important was minimizing the stress and disruption that would come while trying to show their current home at the same time they’d be preparing to move into their new one. After learning about the Move First program, choosing to work with Orchard became a no-brainer.

Prior to meeting with Orchard, the Goudys knew their home showed natural wear and tear and they anticipated needing to make some updates before putting the home on the market. They estimated it would take around six months to complete the work and manage it themselves.

Deciding what to update

Their Orchard Home Advisor Randy recommended listing their three-bedroom, two-bathroom home at $260,000 in its current condition, but also shared that they could be a great fit for Orchard’s Concierge service.

Randy explained that the Concierge service allows sellers to make upgrades to their home before listing, with Orchard handling the vendors and the cost. After closing, sellers pay Orchard back interest-free from their proceeds. With some minor, low-cost updates, the Goudys would have the potential to sell their home more quickly and avoid the stress of doing the work themselves or managing contractors.

After bringing in a team of specialists to assess the home, Orchard recommended painting the interior and exterior in neutral, inviting colors to maximize buyer interest.

“Randy, our Home Advisor, was great at pointing out ‘you don’t need to do everything’. Just a few updates here and there helped make our home look move-in ready.”

While they received quotes from previous vendors they’d worked with in the past, Bekah and Lawrence ultimately decided to go with the estimate from Orchard as it felt reasonable. They also liked that all the work and oversight would be managed by Orchard once they moved out and final costs would be taken out at closing versus needing to be paid in advance.

“It was appealing to know that we didn’t have to pay upfront on any costs.”

Once the Goudys moved, Randy and Orchard’s renovation experts got to work. Having already tapped into our network of trusted vendors and contractors, Orchard had sourced the right professionals for the work and negotiated all the rates and terms in advance. As a result, the upgrades were completed on time and within the Goudys budget, including repainting their front door and garage.

With the upgrades completed, Randy listed the Goudys home. Within three days, Bekah and Lawerence were under contract with a buyer for $7,000 above their original recommended list price.

“The best part was being able to pack up and move first and have all the work done after we were gone. With three small children, pets, and dealing with COVID, the cherry on top was knowing we didn’t have to worry about making repairs and then carefully pack up to move. It was done quicker with us out of the house.”

“Concierge definitely had a positive impact on the final sale price of our home.”

Orchard is a new type of real estate brokerage that removes the stress and uncertainty of buying and selling a home.
Read full author bio 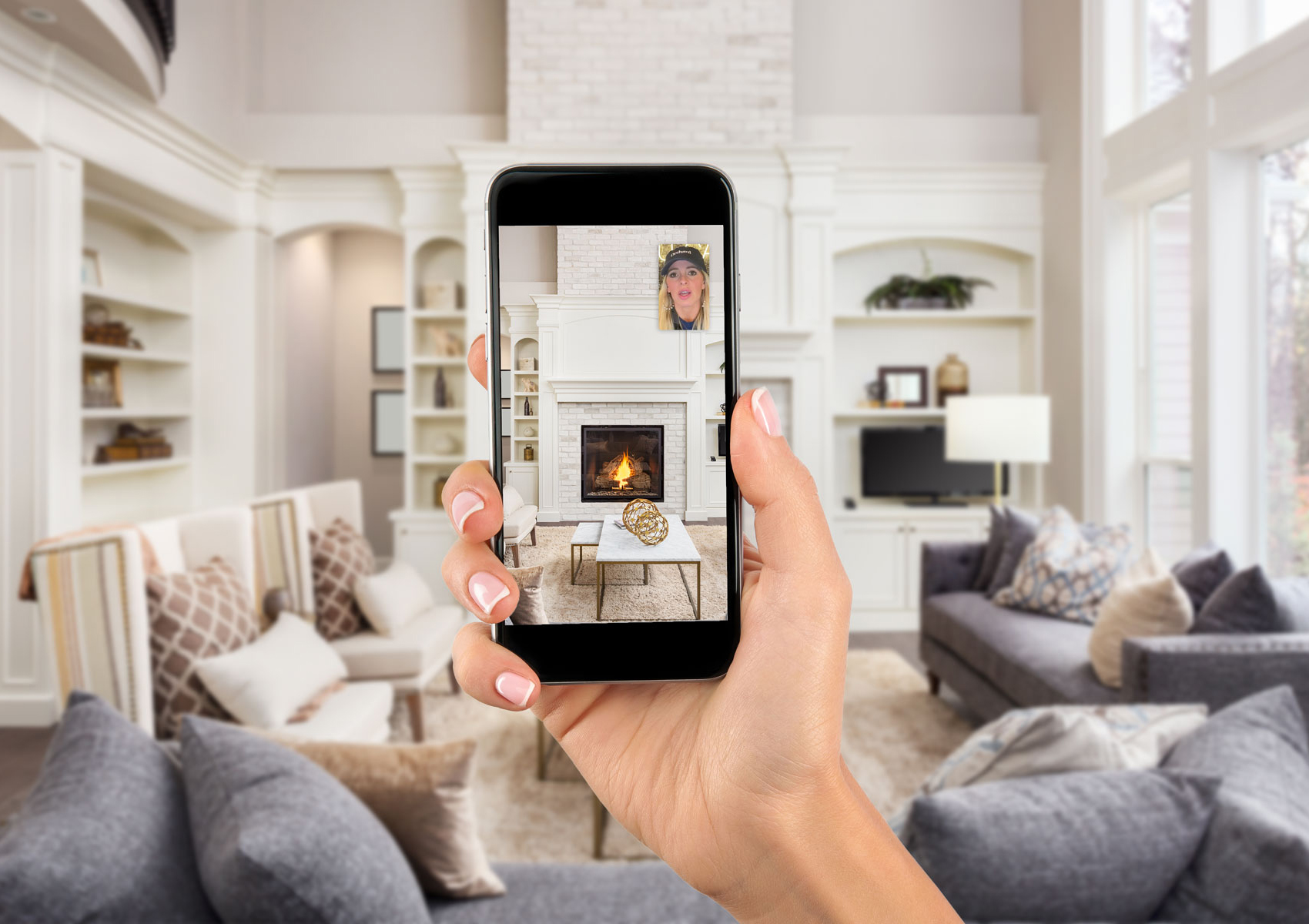 What to Expect at Your Virtual Home Assessment 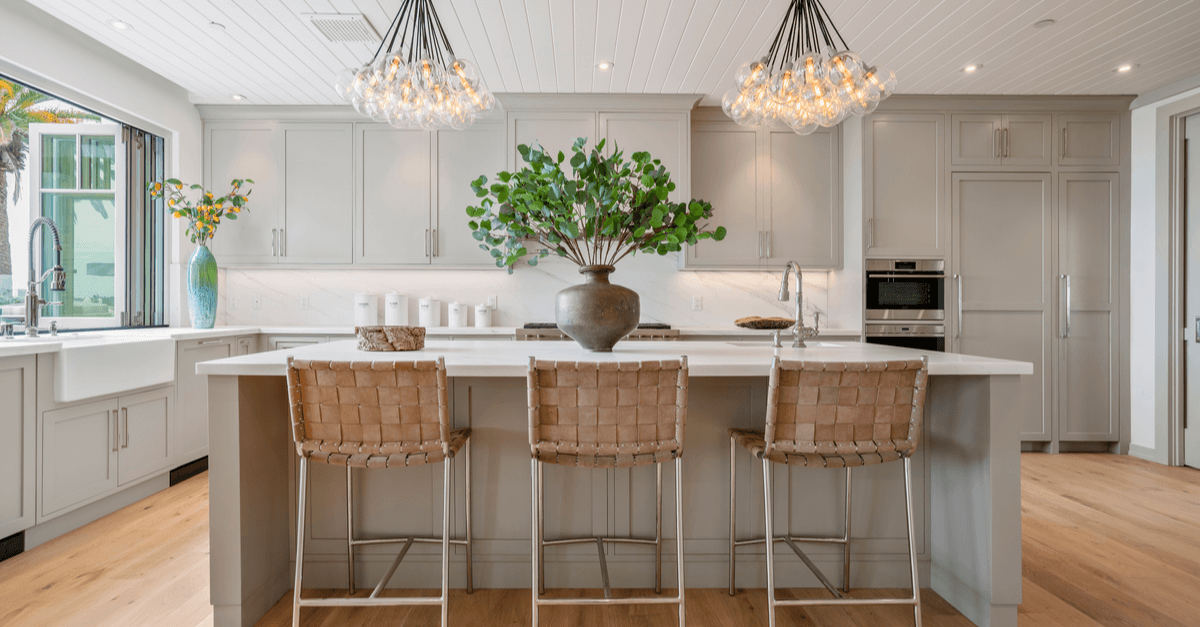 What Do People Want In a Home? Here’s What Our Home Match Quiz Says 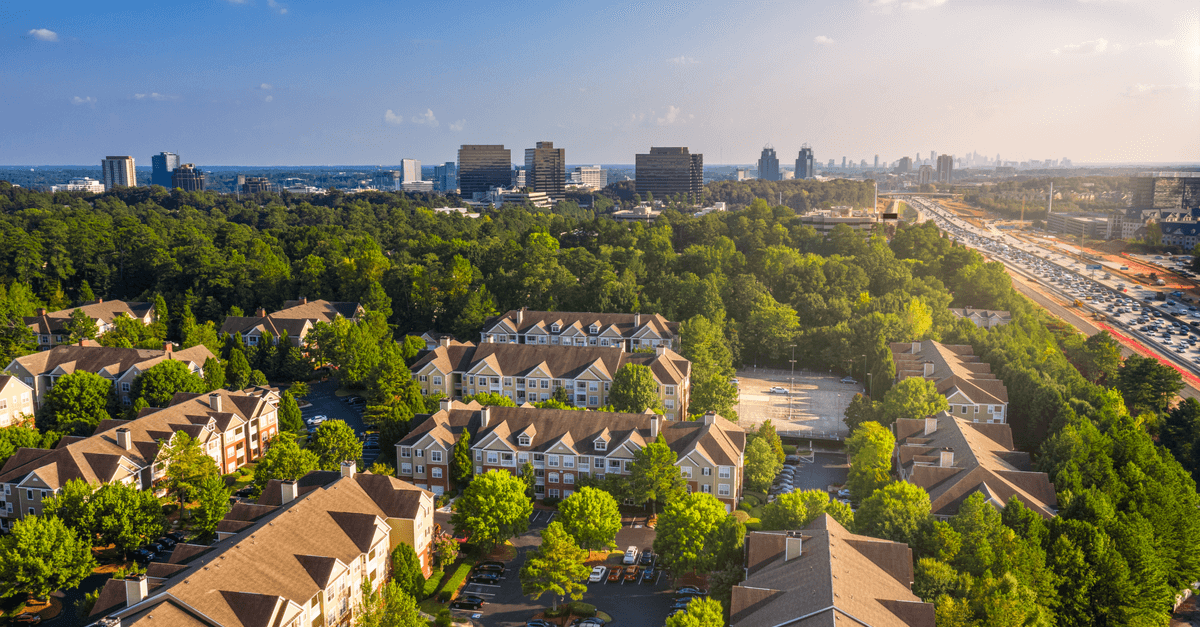 Where to Find Unbiased Reviews of Orchard