Is There A Housing Bubble — And Is It About to Burst? 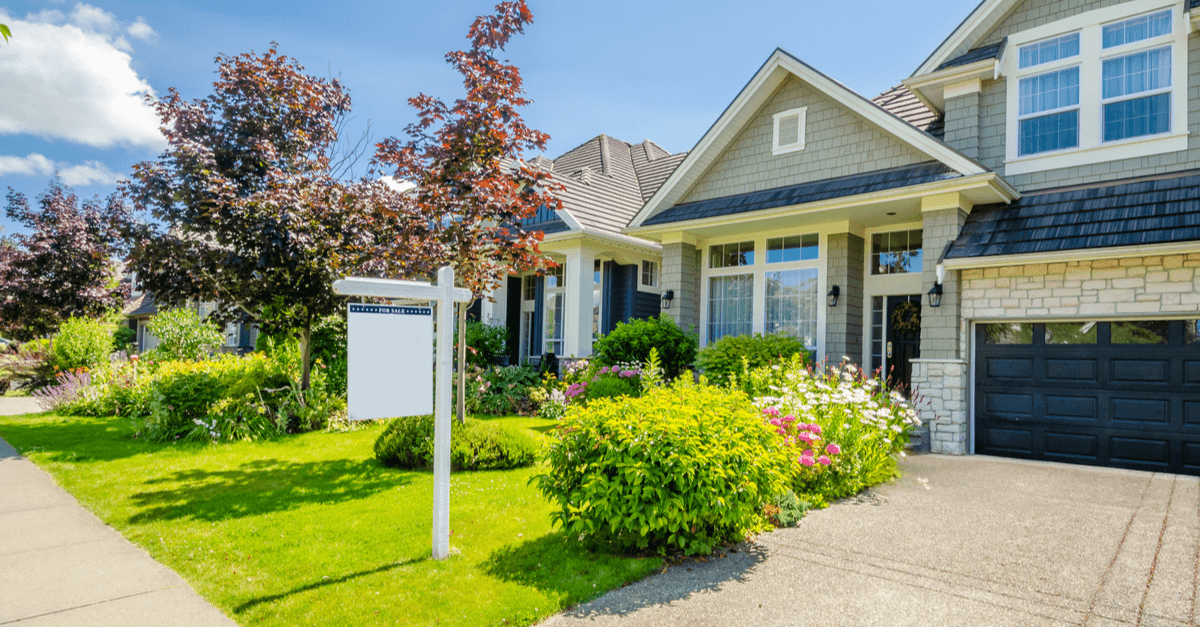 It’s the question on the minds of every homeowner, recent home buyer, and aspiring home buyer who has been losing bidding war after bidding war amid skyrocketing competition and rising prices throughout 2020 and 2021: Is there a housing bubble? Put another way, is the housing market going to crash soon, and should I be worried about that?

People's questions around the possibility of a bubble aren't all based on concern, though. Prices have gotten so high, so fast, that many prospective buyers are priced out of their dream home or neighborhood. Some people, on some level, may be hoping for a market crash or reset as a way for them to reenter the house-hunting process. With the way prices have shot up across the country, from Denver to Austin to Atlanta, it feels as though something is off, and that we’re due for a correction.

Here’s the short answer: It depends where you live, but in many of the places where prices have gone up significantly, we’re not living through “a bubble” because the rise in prices is tied to economic activity, development, and low supply for high demand.

We spoke to one of our in-house experts, Rachel Bennett, a licensed Realtor and team manager based out of Austin, TX. She explained how you can differentiate a housing bubble from what we’re experiencing in 2021, and may continue to for the foreseeable future.

What is a bubble?

“A bubble is when prices increase at a significant pace due to speculation without any real economic activity to back it up,” says Bennett. “Bubbles occur when there’s a frenzy to buy something, but then the price of whatever you’ve bought fairly quickly drops off because it was never worth what this frenzy made it out to be.”

A good recent example of a bubble might be the meme stock craze earlier in 2021, when investors pumped up the stock prices of companies like GameStop despite the company having made no real change to its business. GameStop hadn’t discovered a new way to sell games, nor did they pioneer a new business model, and so when the frenzy stopped, the prices dropped — and those still holding the stock were left in the wake of the bubble.

How is the current U.S. housing market different from that?

So why doesn’t the housing market in late 2021 meet the criteria for a bubble?

First, it’s important to note that we can’t paint every U.S. city or town with the same broad brush.

“You have to look at the market activity in your city,” says Bennett. “For example, do you have businesses actively coming in, companies that have lots of jobs? Or do you have businesses closing, and job losses? If it’s the latter, then potentially you are headed for a housing bubble — you’ll have people losing their jobs and can’t afford their mortgages, or you won’t have people moving there and you won’t have demand for the housing supply.”

That being said, in many cities around the country right now, supply simply can’t meet demand. Competition for what is available is what’s driving up prices, rather than unvetted mortgages or other speculation.

“Nationally, if you look at housing supply, from the Great Recession onward, we’ve never caught up,” says Bennett. “New construction went down significantly, and we’re not even approaching supply where it was ten years ago. We have so many more people than we have houses.”

Would a recession cause the housing market to crash?

Not necessarily. Over the long term, housing prices continue to rise, regardless of an economic recession.

“Because of the Great Recession, a lot of people put ‘a recession’ and ‘housing prices dropping significantly’ together, but that’s not always the case,” says Bennett. “A lot of the time, housing prices are kind of doing their own thing.”

In fact, in some ways, recessions lead to falling mortgage rates, which increase consumer buying power. Low interest rates are one of the reasons why today’s housing market is so robust.

How would a crash affect me as a homeowner?

As Bennett says, home prices historically go up over time. So if a market change does occur nationally, or just in your area, that doesn’t mean you’re in trouble.

Buy your next home without rushing to sell first

Orchard takes care of selling your home once you’re all moved out.

So how should I feel about the housing market?

The answer to this question depends on your situation and your local market. But generally speaking, don’t expect things to change drastically anytime soon.

“In most of our markets, we’re seeing very similar things: There are all kinds of economic growth and activity happening that would lead me to say, this isn’t crashing anytime soon,” says Bennett. “And if you’re trying to wait this out, you should know that you likely can’t save fast enough to keep up with the market. If you wait a year from now, the same house you wanted is probably going to be a lot more expensive. I always tell people, ‘The best time to buy a house was 30 years ago. The second best time is right now.’”

The U.S. housing market is not a monolith — not every city is Austin, not every state is Texas. But based on what we’re seeing now, the market in 2021 doesn’t bear much resemblance to the one in 2008. We don’t have the same loose lending practices that led to the crash of the Great Recession, nor are we seeing housing prices getting worked into a frenzy for reasons other than “a lot of people want to buy the same house, and have the money to do so.”

Therefore, what we're living through isn't so much a housing bubble as a housing boom. And if you’re interested in taking part, it’s going to take some financial muscle, rather than a good book to sit down with while you wait things out — because you might be waiting a while. 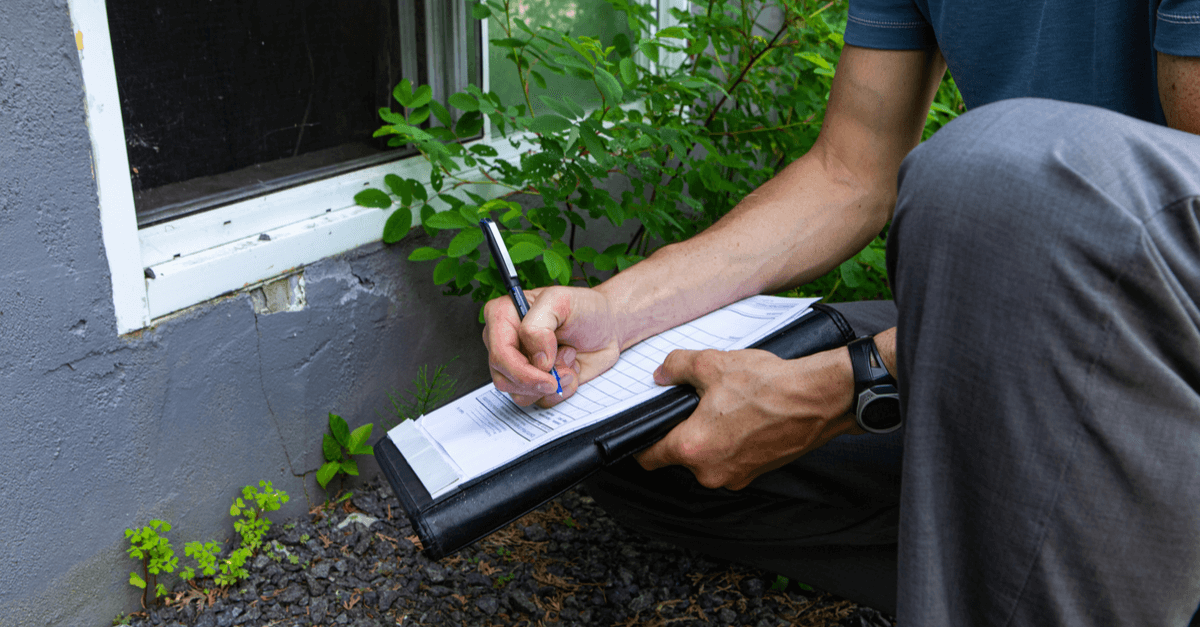 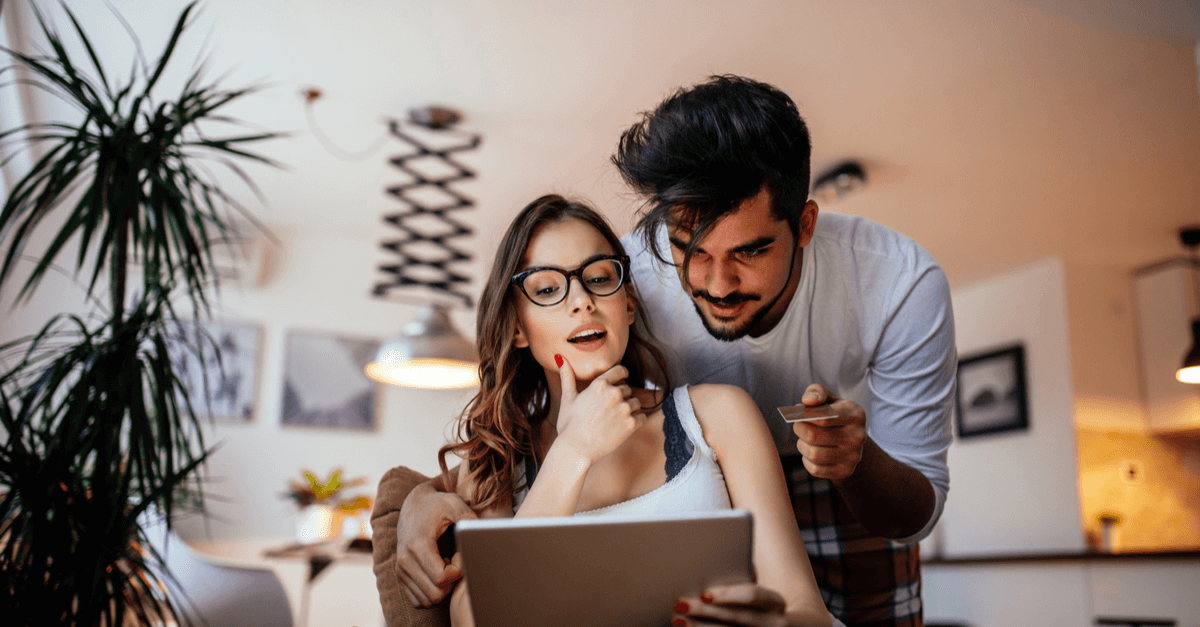 How Does Buying a Home Affect Your Credit? 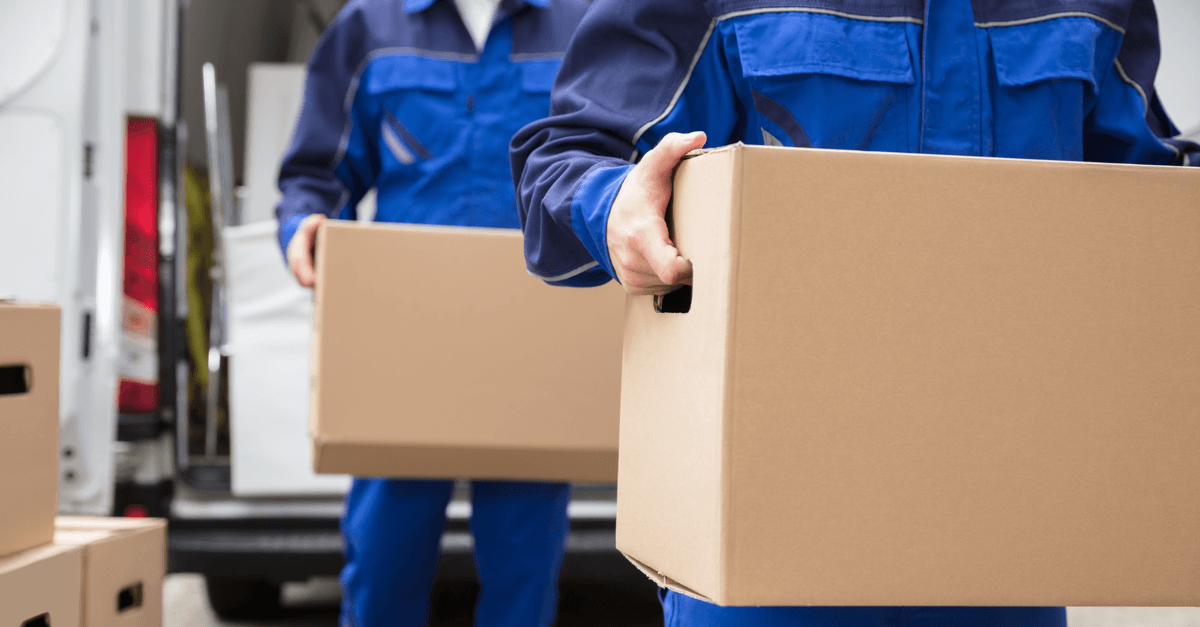 What Are Real Estate Relocation Companies?